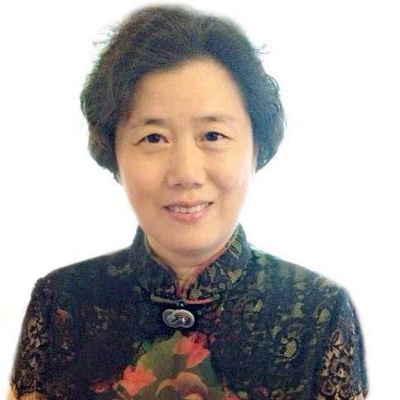 Li is the Vice Principal of Chinese Programme. She graduated in 1982 from Xiamen University. She worked at the Chinese Language and Literature Department for 13 years as an Assistant Lecturer and later as a Lecturer. From 1995 to 2015, Li taught different courses including IBDP Chinese A Literature, Chinese A Literature & Language, and Chinese B at Li Po Chun UWC Hong Kong. Li also played a leading role in organizing a variety of Chinese cultural activities and the China Week trips.

Li is accredited by the International Baccalaureate Organization (IBO) as a Senior Examiner in the subject of Chinese A. In recent years, she has hosted 7 training workshops for teachers on behalf of the IBO, covering both Chinese A and Chinese B curricula. Through her sound academic training and 32 years of teaching experience in Chinese Literature and Chinese Language, Li is highly regarded in the field. Li recently co-authored and published, upon invitation and commissions of Joint Publishing (H.K.) Co. Ltd., an IB Chinese A Literature reference series of three books, IBDP Chinese A Literature Exemplary Essays I, II, and III. In September 2013, Li Ping was named an "Outstanding Educator" by the University of Chicago.

“Only being truly national can one belong to the whole world.”