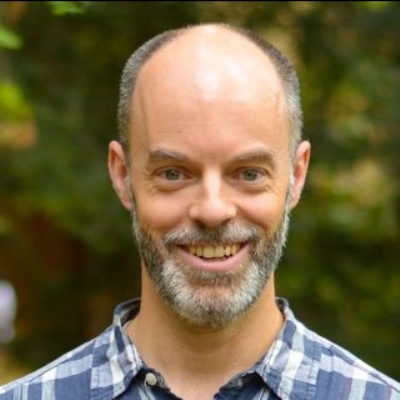 Being a houseparent on a UWC campus is often a family affair as well as a 24/7 job, but Theron Shaw does that one better by also holding down the demanding full-time role of Senior Philanthropic Advisor for Pearson College UWC. Theron is the first to insist that the East House houseparent role is a joint one with partner Elizabeth and their children Solomon (5) and Mirabai (2). An alumnus (USA, Pearson College UWC 1989-1991), Theron brings a passionate belief in the UWC movement and a strong background in fundraising and advancement to his new roles.

“I think the most satisfying – personally meaningful – are the times on a small scale when one, two or three students come in and hang out for a little while. Of course, it’s Solomon who brings them in!”